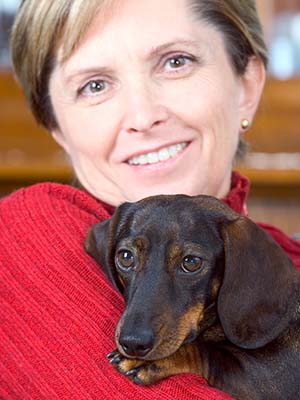 Born on August 25, 1952, in Gurdon, Arkansas, Ann moved to San Francisco at the age of 20 and, while vacationing in London in 1975 met and married an Englishman, Ken. In the years that followed they traveled extensively visiting countries throughout the world including Cyprus, North Africa, the Arabian Peninsula, India, Malaysia, Thailand, Korea, Japan, the Philippines and Australia, to mention just a few. Along the way Ann, gave birth to a son and daughter, both of whom are now grown up and married, with children of their own. Today, Ann and Ken are blessed to have three beautiful grandchildren.

From an early age Ann loved to be outdoors and, in particular, was fascinated by the creatures that we share this beautiful planet with. It was to her great good fortune therefore that she found herself able to travel the globe and to see many of out most beautiful, and often unusual, animals in their natural habitat. This was a passion that she shared in particular with her young son, who today follows his mother’s interest himself with an equal enthusiasm, passing on the love of nature that he inherited from Ann to his own children.

At the urging of her son, as well as her daughter and many family friends, Ann has been persuaded to pass on her knowledge and love of animals to others through a series of illustrated books. Within the pages of this growing ‘A Love of Animals’ series Ann hopes to introduce people, both young and not so young, to the amazing, beautiful, and often endangered, animals that we are lucky to have sharing this magnificent planet with us. 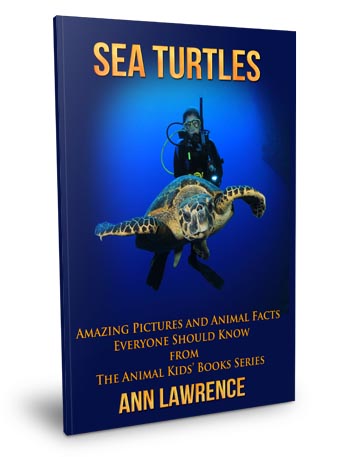 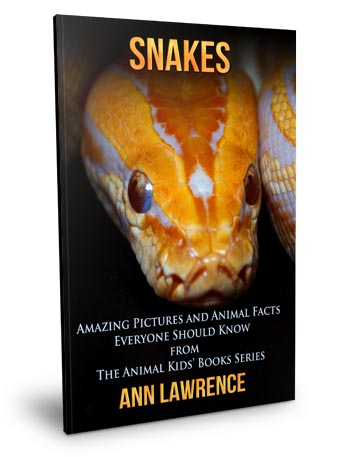 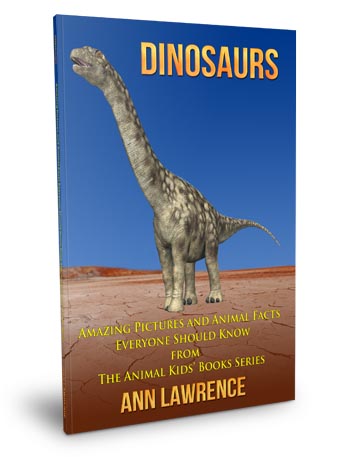 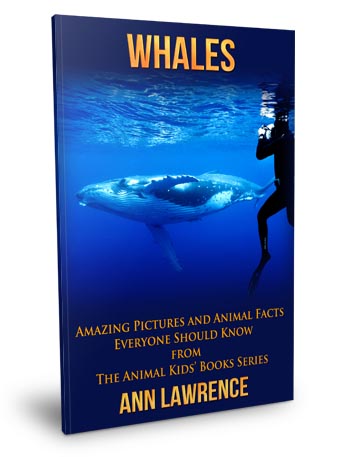 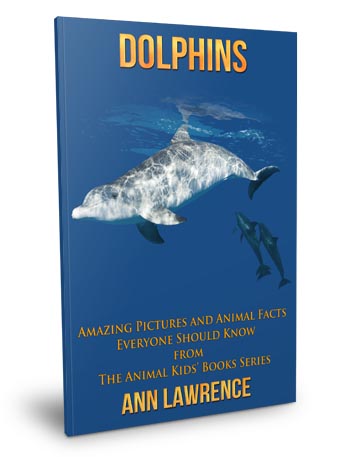 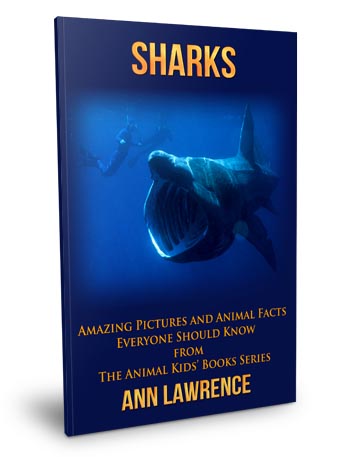 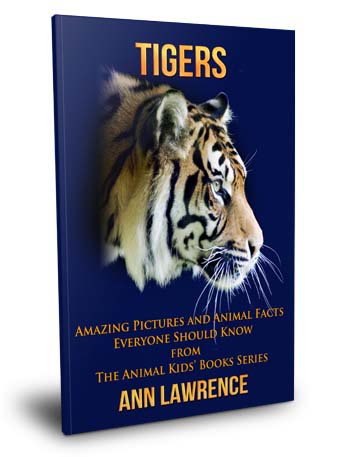 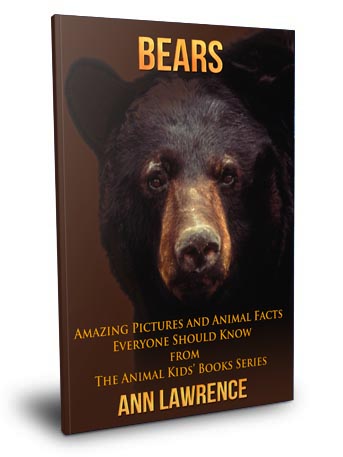 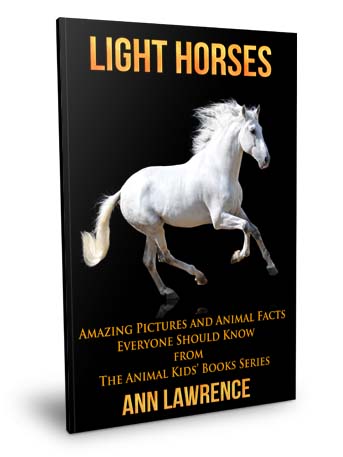 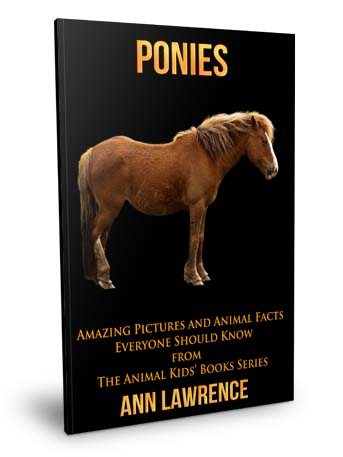 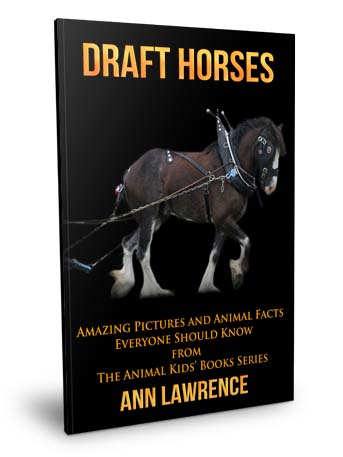 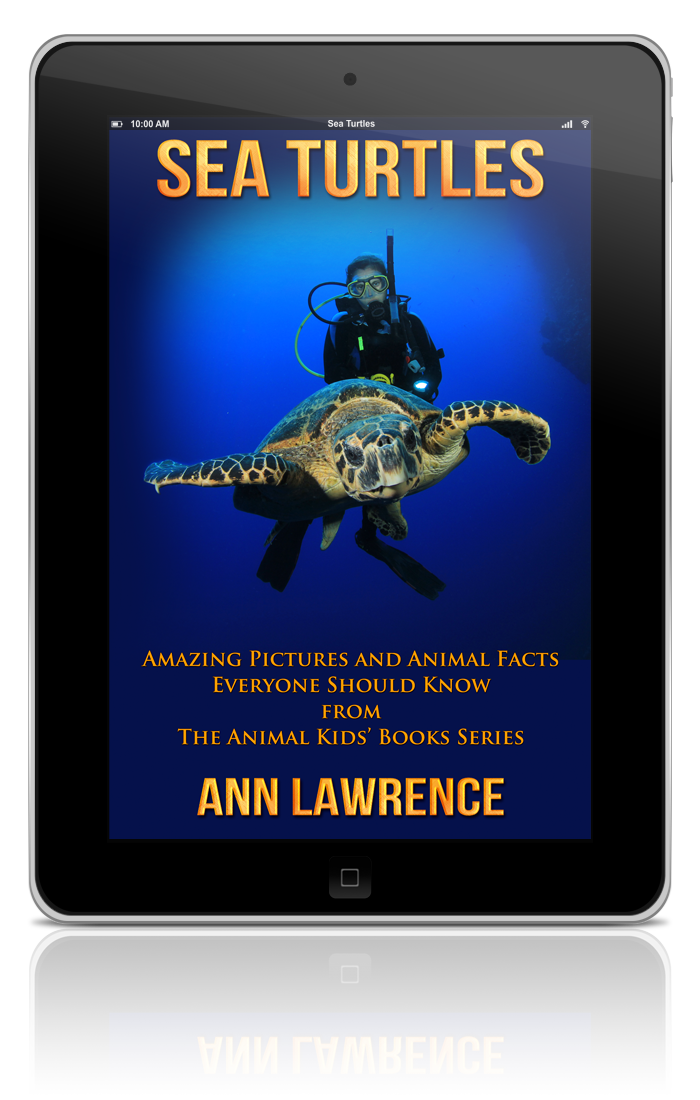