There are literally hundreds of different types of puzzle available today, but only a handful have really caught the imagination of people in any substantial numbers and reached the status of a puzzle craze. Sudoku is one such craze and today Sudoku puzzles rank right up at the top of the list, alongside crossword puzzles. But, why is this? 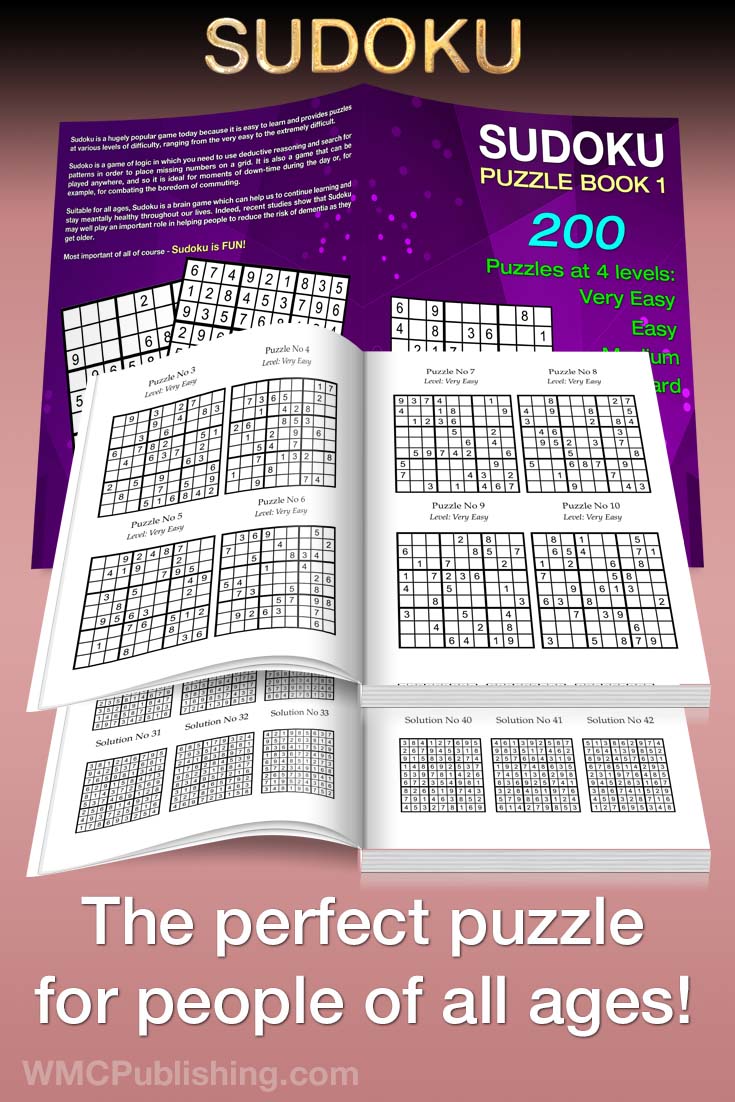 The answer is that we do not really know why a particular puzzle catches on, but one answer might lie in its simplicity. While both crossword and sudoku puzzles can be very challenging, they both have a very simple structure and an easy-to-follow set of rules for finding a solution. In fact, sudoku puzzles are simpler that crossword puzzles because they do not require you to have any extensive knowledge of the real world. For example, while crosswords require a knowledge of such things as people, places, events etc., sudoku merely requires you to place numbers (or sometimes other symbols) into a grid of cells in a logical manner.

In the modern world we are confronted on an almost daily basis with real-life, and often large-scale, puzzles for which, more often than not, there is no clear solution. Puzzles therefore which allow us to escape the trials and tribulations of everyday life, and which bring a sense of order into our lives, are not only welcome but highly prized. Crosswords, Sudoku, and also jigsaws fit he bill perfectly.

Importantly, sudoku is a craze that brings with it a host of benefits including such things as lowering stress levels, increasing IQ and improving memory. For one group however the benefits are truly a wonder. I am talking of course about our senior citizens. Following several published studies the American Alzheimer’s Association is just one of a growing number of organizations to endorse sudoku as a preventative measure against dementia.

Whatever your age and skill level, you will find sudoku puzzles at just the right size and difficulty to suit your needs.