If you have ever thought about becoming an author then you are not alone. Literally millions of people every year conjure up a picture of life working from home writing books and earning enough money from their writing to support themselves and provide a lifestyle that friends and family would be envious of. Unfortunately, for most of these people this is nothing more than a dream – often a recurring dream that comes to them at several points throughout their life. 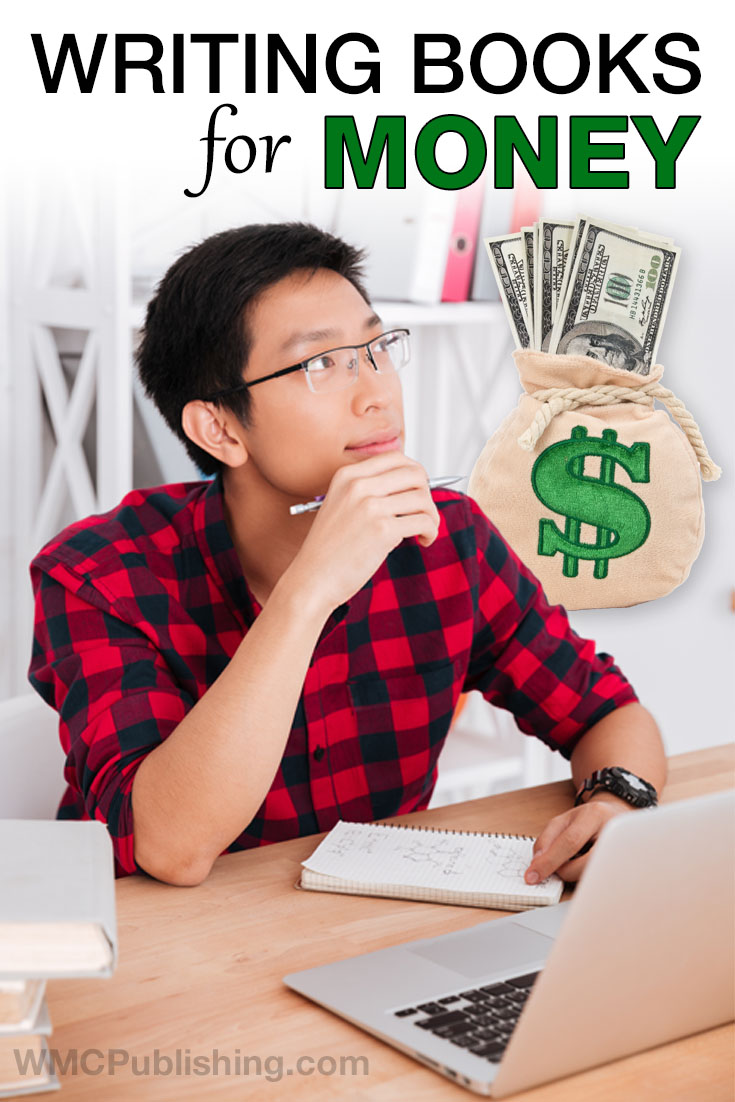 However, for a few people, this dream turns into reality and they no longer have to simply imagine what life would be like earning a living from writing books, but can live that reality instead.

So, why do so many people merely dream about becoming a writer, instead of taking action to turn their dream into reality? There are of course many answers to this question, but perhaps the most common answer is that most people believe either that writing is a natural skill, which you have to be born with, or that it is a skill which requires education and many years of study to master. Of course it is true that some people are natural writers, and that others have indeed studied and practiced writing for many years to perfect their art. It is also true that there is a growing band of people making a living (and in some cases a small fortune) from writing – without any natural writing ability and with a minimum of learning.

When we talk about authors we think of names like J.K. Rowling, James Patterson, John Grisham, H. G. Wells, Martin Amis, Stephen King, Stephenie Meyer and others, and perhaps see ourselves rising to these dizzy heights within the writing world. In reality, while such authors are the ‘crème de la crème of their profession, they represent only a very tiny fraction of the number of successful authors who are earning a full-time living from their writing. Indeed, many successful writers names are never known to the public and their work exists only through their pen name (or pen names).

So, what is the secret to becoming a successful author today?

The answer lies in the title for this post – Writing Books for Money.

The aim is not to write another “War and Peace” or to be the #1 fiction book on the New York Times Best Seller List. The objective is to produce a number of books as quickly and as easily as you can and position them so that they each make a good, if not spectacular, amount of money. You may of course be lucky and write that best seller which makes your fortune, but that is not the goal. The secret is to produce several books, so that each produces a good amount of money and together they provide you with a very acceptable income.

WMC Publishing specializes in helping authors to reach their goal by following the model outlined here and we are pleased to say that we are enjoying a growing number of success stories. For example, Ann Lawrence has drawn on a lifetime of experience working with animals to write The Animal Kids’ Books Series starting with her extremely popular volume about Sea Turtles. Also, Sue Taylor-cox had called upon her love for coloring to produce a series of no fewer than 21 adult coloring books, beginning with her highly rated full-color introduction to coloring Flowers. These are just two of the growing number of authors which WMC Publishing is helping to achieve their goal of making a full-time living by writing books for money.